VIKINOR is helping customers to make the right strategies and install the best solutions. 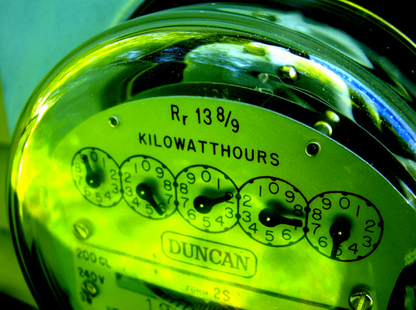 The customer is having problems with high operating cost and air conditioning system running at maximum capacity and temperature control set at coldest setpoint, - while still they have problems with overheating and alarms from some of their critical communication equipment and that is sometimes shuts down.

The data center room is analyzed, temperature sensitive equipment is mapped and a design with two temperature zones for cold air supply containment and hot air return is established as an on-site upgrade solution. At the same time the existing air conditioner system is replaced with high-efficient DC compressor based air conditioners for improved operation and reduced electricity cost. The two upgrades resulted in 40% reduction of power consumption for operating the air conditioning system and an attractive ROI.

The existing data center is having a high operating cost (OPEX) for running the traditional, large-size room air conditioners standard along the outer walls in the data center, and at the same time having problems with overheating of some server racks in the center area of the server rows.

The tendency is towards more directly cooling with in-row and in-rack cooling systems, while for existing data centers it can be a costly upgrade investment to replace existing and central room-cooling systems. Instead the data center is upgraded by introducing airflow containments for cold air supply as cold aisle and a hot air return to the air conditioners. Further measures planned to regulate air flow the high density areas for increased cooling in these areas and specifically adding in-row cooling in high density areas operating either in DX mode or based on a chilled water circulation system. 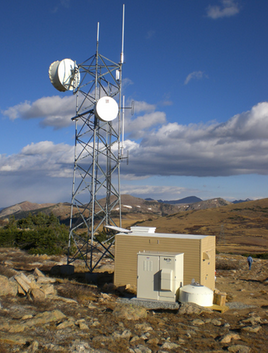 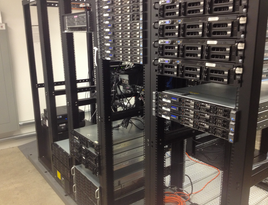 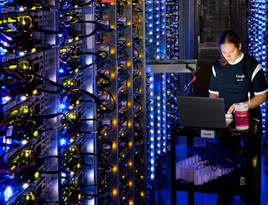 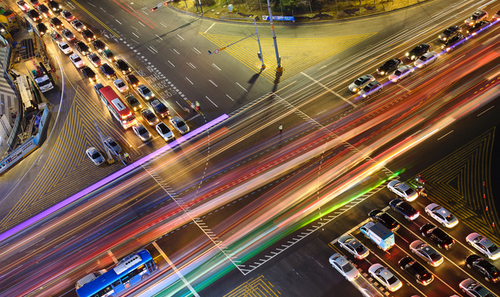 VIKINOR is an international company with roots from Denmark.

Products are widely used for protection and powering of critical infrastructure.